I am a hatha and yin yoga teacher, based in Utrecht, the Netherlands, and I’m passionate about personal development and creating a deep connection with myself and others. With my yoga classes and writings, I invite you to get to know yourself and trust your body and intuition. 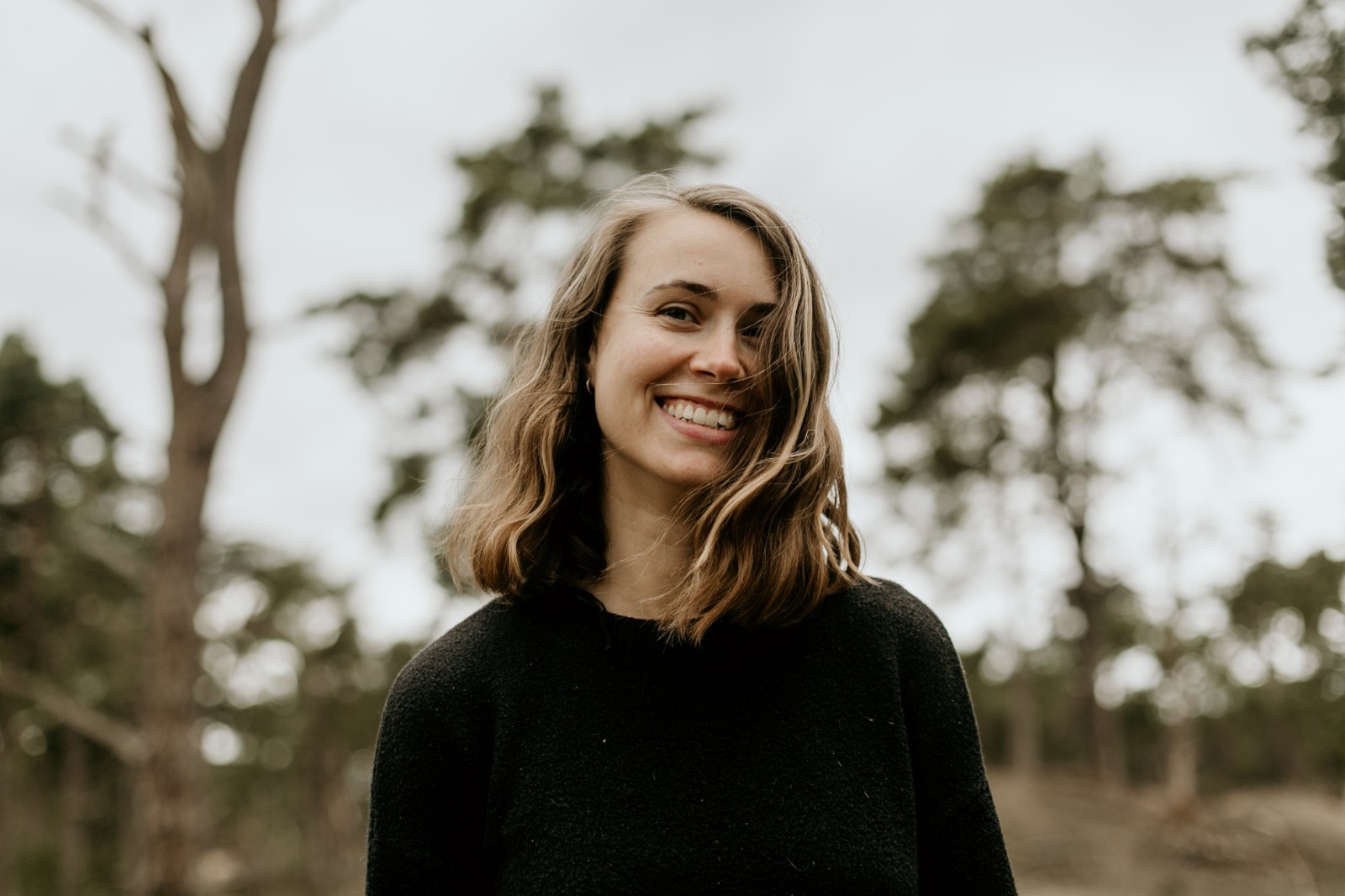 My yoga journey first began when I went to in India in 2012. Although I instantly fell in love with yoga and ayurveda and devoutly started practicing, I wasn’t directly transformed on the inside. Because like many people of my generation, I spent most of my twenties overly focused on who I thought I was expected to be. I was an ambitious and exemplary university student, simultaneously juggling different side jobs, extracurricular activities and many hobbies, including yoga, on the side. Despite doing all these things, I still believed that I wasn’t doing enough, or, even worse, I believed I wasn’t enough myself.

My perfectionism and deeply rooted negatieve beliefs about myself reached their peak when I followed my almost life long dream of doing PhD research. Up until that moment I sincerely believed that my intelligence and drive were my biggest and maybe only virtues. At a very young age I had already learned that my high sensitivity was not understood or appreciated by most other people. Finding my self-worth through academic achievements seemed like the best strategy.

It took me two years of major anxiety and panic attacks to see how much I was constantly asking of myself, and how far I was from the person I am at heart. After some deep soul searching, I decided to quit my PhD and become a yoga teacher.

Through my own experience with anxiety I have come to believe that inner wisdom emerges as soon as we take the time to slow down and listen to ourselves. In our current day and age, we’re often too busy to feel what’s going on inside of us. Yoga and meditation are some of the tools we can use to slow down and reconnect with ourselves. In my yoga classes, I offer you the space to feel yourself from the inside out and discover your inner universe. This is what Innerverse stands for. 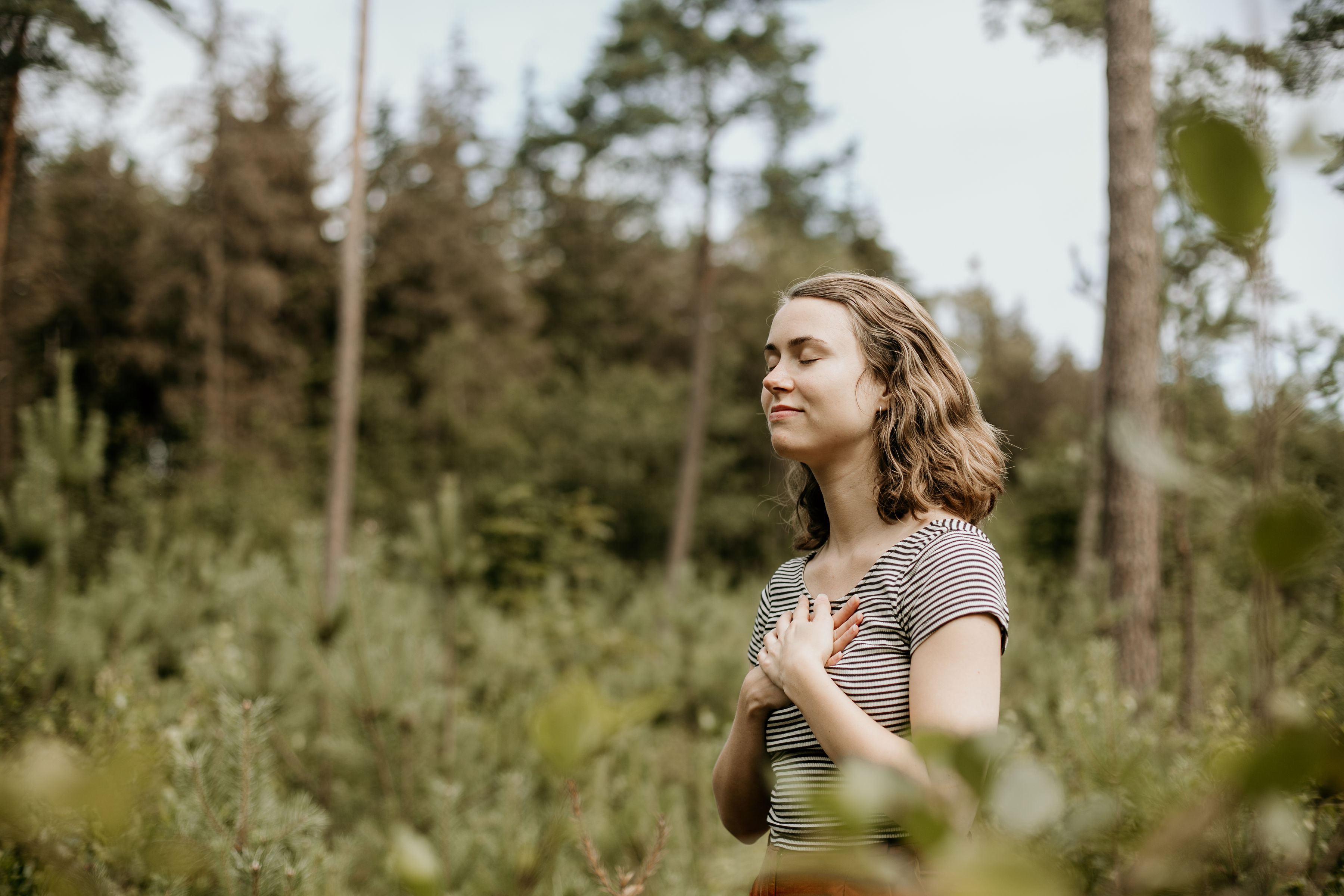 … vegan cheesecake (not the cashew kind). A hot cup of herbal tea. Mustard yellow and forest green. Handwritten cards. Snuggles with my cat Nori. Joking around with my boyfriend. Japan. Autumn leaves. The number 23. To feel the wind.

… learning about the human body and the earth.

… real human connections and intimate conversations. In the words of Emery Allen: “I think I fall in love a little bit with anyone who shows me their soul.”